In March of 2013 I visited ISI and presented on what was then the fledging Center for Trustworthy Scientific Cyberinfrastructure (CTSC), an effort to provide the NSF community with cybersecurity expertise and leadership. It's been nearly five years since and this talk will review that talk and examine the evolution, accomplishments, and lessons learned from CTSC. 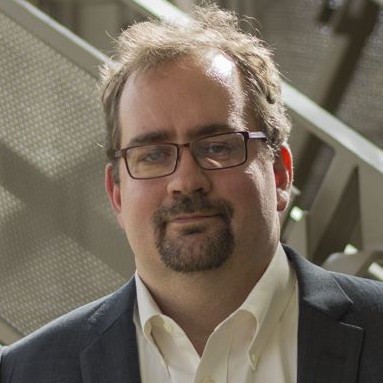 Von Welch is the director of Indiana University’s Center for Applied Cybersecurity Research (CACR). He specializes in cybersecurity for distributed systems, particularly scientific collaborations and federated identity. Current roles include PI and Director for the Center for Trustworthy Scientific Cyberinfrastructure, a project dedicated to helping NSF science projects with their cybersecurity needs, and CSO of the Software Assurance Market Place, a DHS-funded facility to foster software assurance and software assurance research. Previously he has worked with a range of high-visibility projects to provide cybersecurity to the broader scientific and engineering community, including TeraGrid, Open Science Grid, Ocean Observatory Infrastructure, and GENI. His work in software and standards includes authoring two IETF RFCS and the development of several security systems for distributed computing, including CILogon and MyProxy. 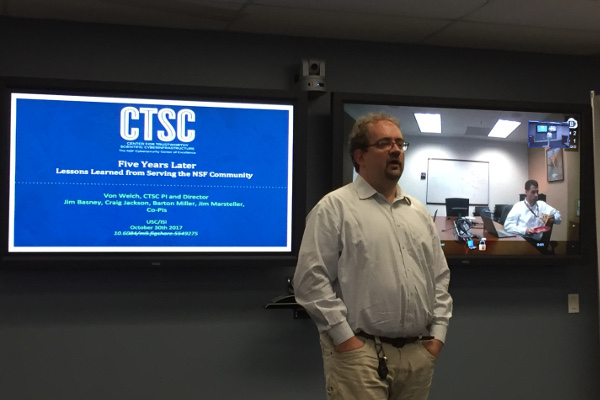