Collective adaptive systems provide secure and robust collaboration between heterogeneous entities such as humans and computer systems. Such entities have potentially conflicting goals that attempt to satisfy by interacting with each other. Understanding, predicting and designing their behavior and evolution requires the incorporation of technical, social and economic aspects in our models. In this presentation, we discuss cells and ensembles, a new design principle to study and construct collective adaptive systems, developed with our partners in the EU project “ALLOW ENSEMBLES”. We also show how to apply this principle in the study and design of an integrated and multimodal urban mobility system, where we model the interactions of various entities by means of game theoretic techniques. 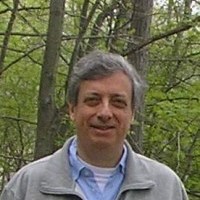 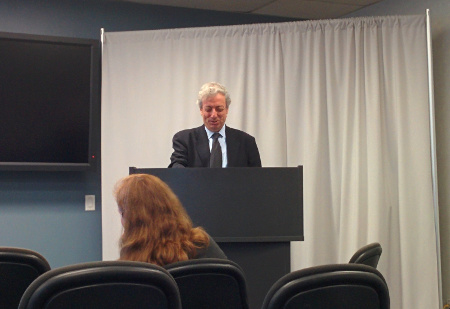